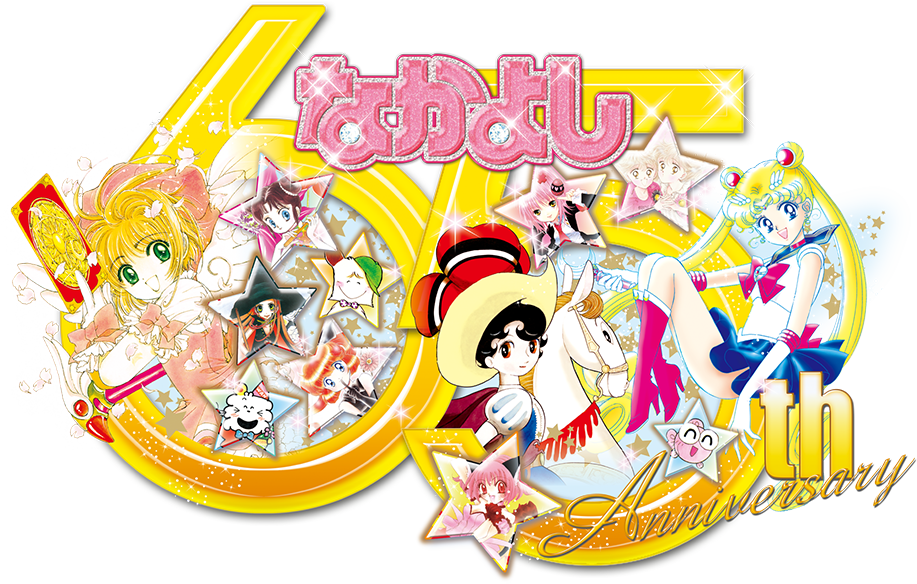 The shojo manga magazine Nakayosi has over 65 years of history since it was first published in 1954.

have become popular not only in Japan, but also all over the world.

An original art exhibition will be held starting in October at the Yayoi Museum in Bunkyo,

Tokyo to celebrate its 65th anniversary and look back on its long history.

that faithfully recreate the nuances of the original art pieces to commemorate the exhibition and the art book.