Sorry, there were no matches in the Sentimental Circus Merchandise category. 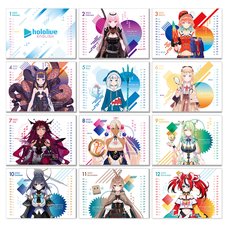 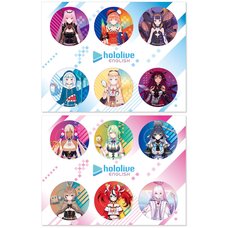 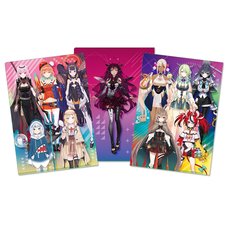 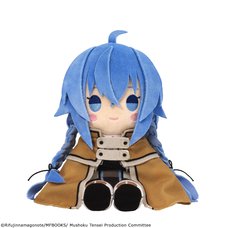 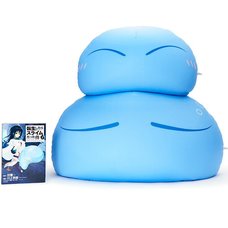 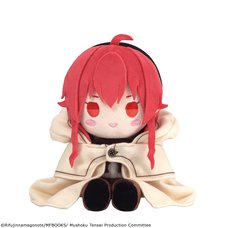 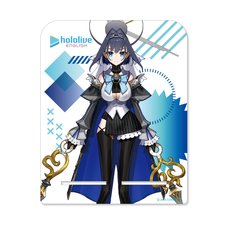 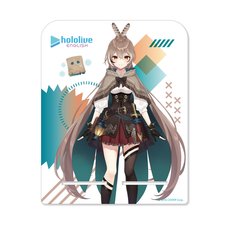 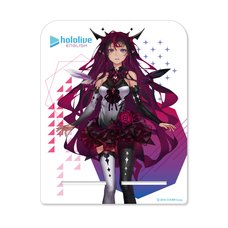 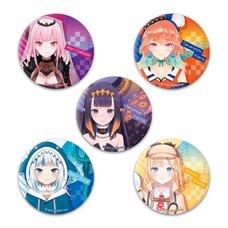 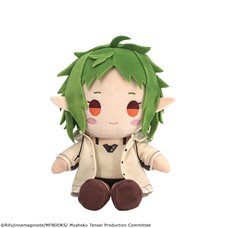 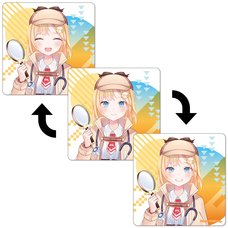 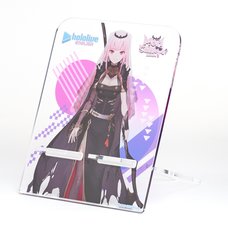 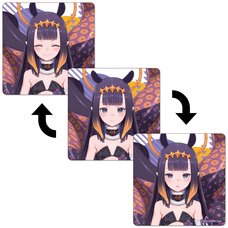 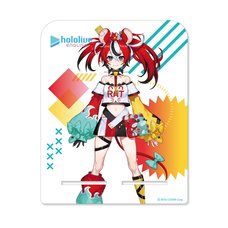 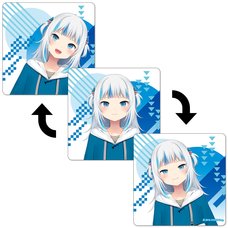 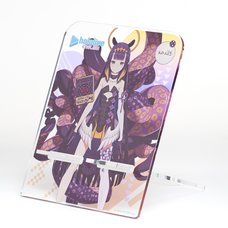 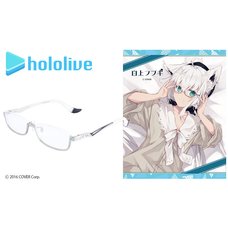 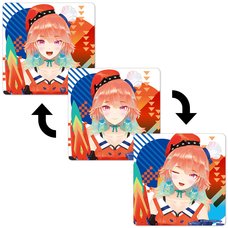 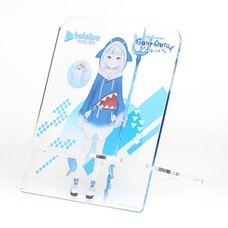