I am a cosplayer from Central Illinois. I attend mainly local cons within Illinois, Indiana, Wisconsin, and Iowa.
I also have worked several different cons including:

Outside of cons, I am a broadcast professional, doing news reporting, commercial production, and am the host of a morning talk show. 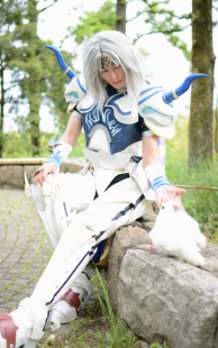 Link and the mushroom [2] 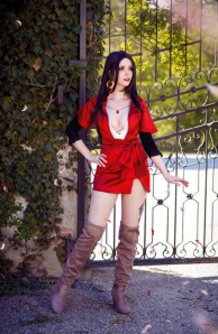 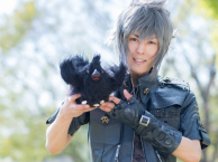 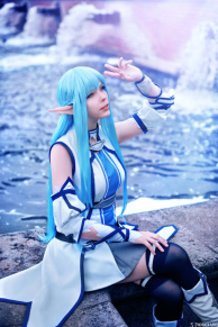 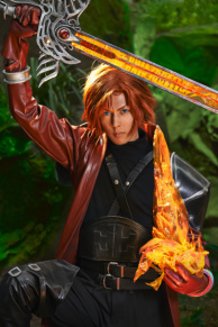 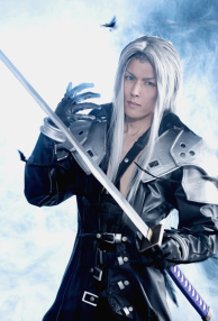 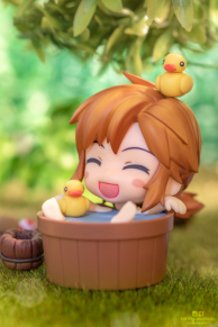 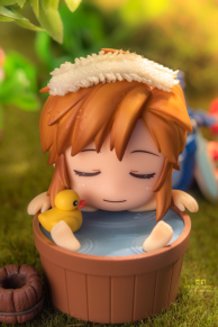 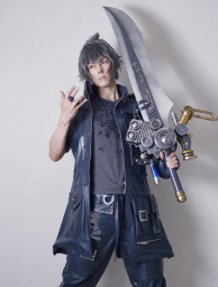 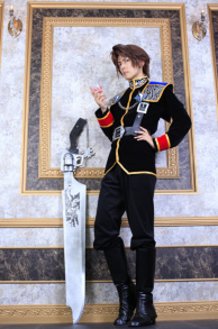 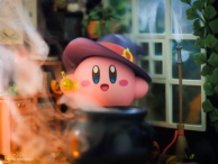 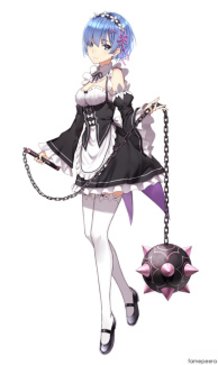 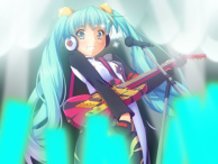 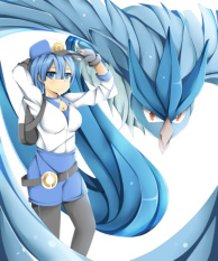 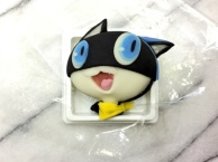