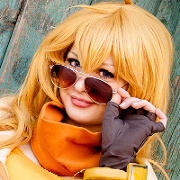 lumis.mirage is a German Cosplayer since 2005.

She has been representing Germany in the World Cosplay Summit in Japan in 2009 and also 2011 together with her Partner Calssara. For 2010 and 2012 she has been at the WCS to support the German representatives of those years and to get to know the organizing part of Cosplay contests. From 2012 on she is part of the German organization team for the WCS in Germany working on the preliminaries, handling guest judges and supporting the Cosplayers in Japan. 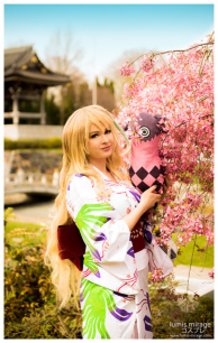 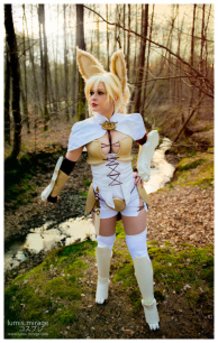 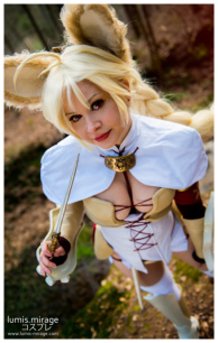 Nami and the Thousand Sunny 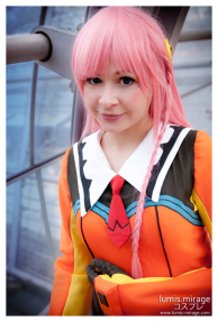 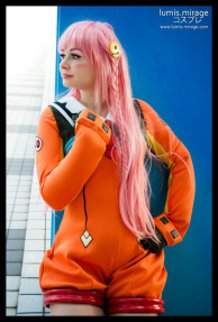 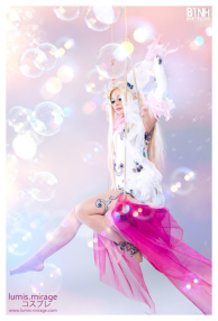 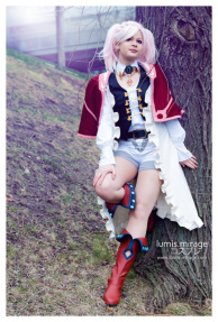 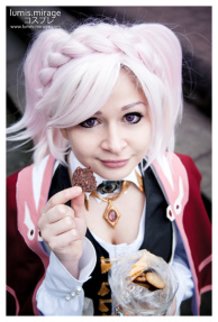 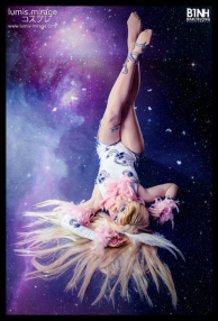 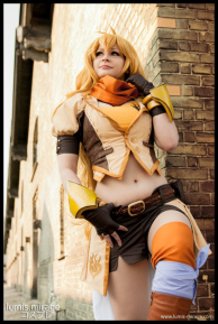 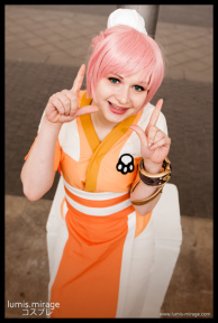 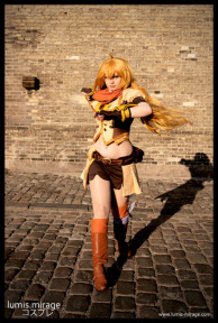 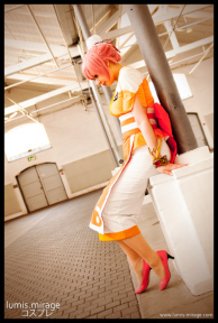 Estelle : Tales of Vesperia
Back to top